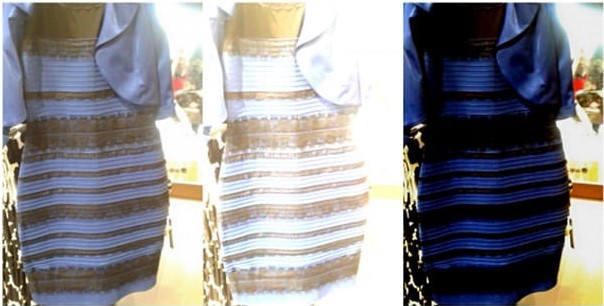 Media outlets and prominant intellectuals are rightfuly alarmed by the rising predominance of false and misleading news stories and social media posts. They are right to be alarmed, but they are wrong to suggest they were not complicite in the trend.

If cultural intellectuals, the people who make value statements about culture, can be described by one sweeping term, that term would be “relativism”.

There are reasons for such a stance, mostly based on all the failed ideologies of the past, but it is a failed stance, or a failure to stand for something. It lets the intellectual off the hook for the ideas they promote, and will not lead to better accountability for the ideas that are promoted.

This work is licensed under a Creative Commons Attribution-ShareAlike 4.0 International License.
Powered by Hugo