The House of Government

The formation of the Soviet government in Russia is one of the most distinct events of the 20th century, but it is usually told from the perspective of political power and enforcement by the newly formed state.

Here is a book that tells that story from the perspective of books, ideas, authors, storytellers, and conceptual ideals. 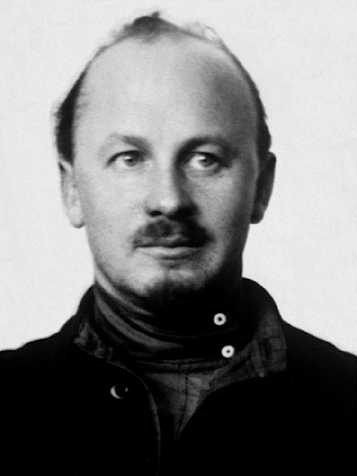